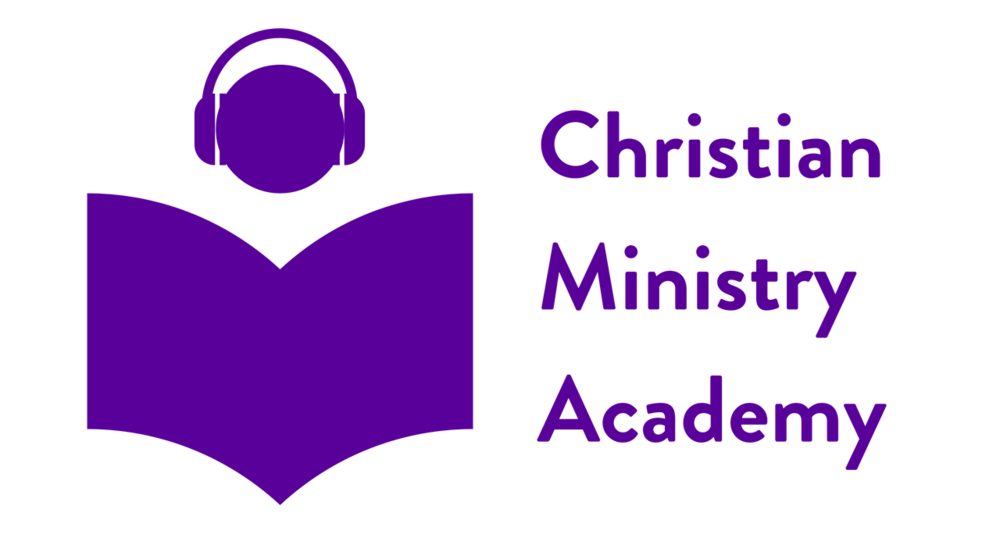 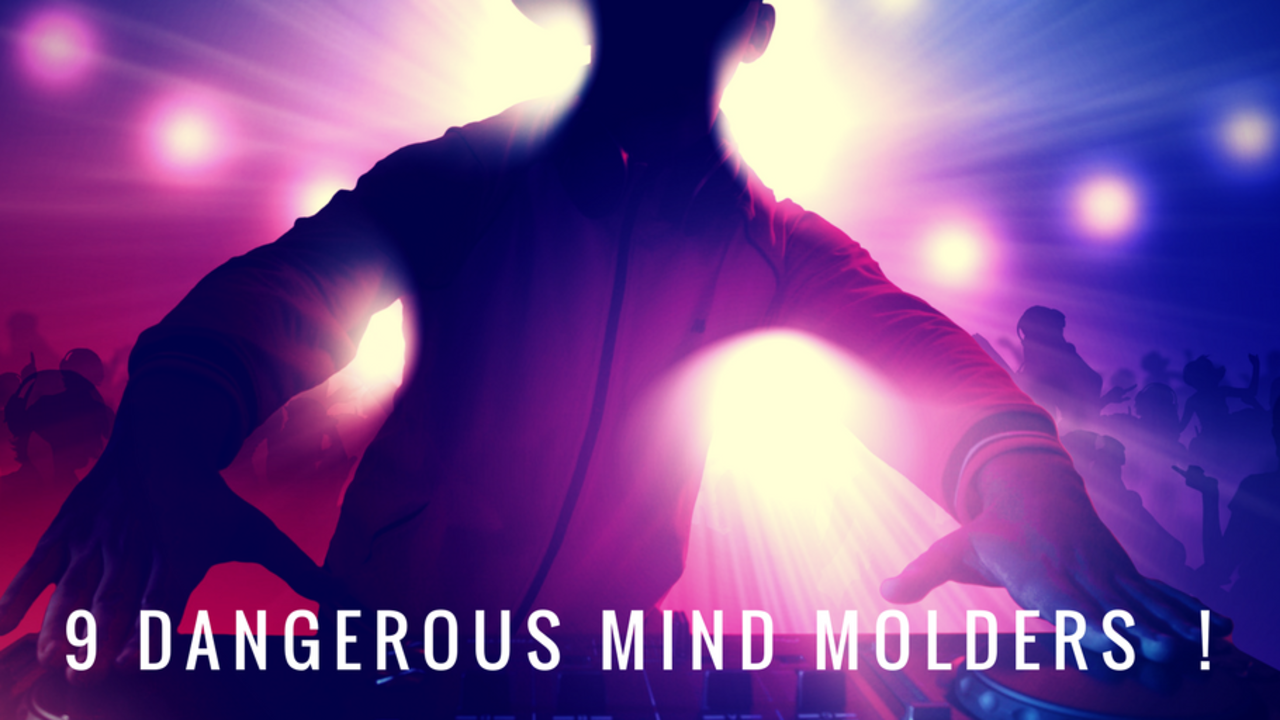 The 9 Most Influential Role Models and Mind Molders that are Discipling the Younger Generation!

Stan follows on from his talk in Episode 19 where he speaks about his book "Generation Gap: Raising the Next Generation of Leaders" and calls for the elder generation to step up to disciple the future generation of Christian leaders.

In this episode Stan outlines The 9 Most Influential Role Models and Mind Molders that are that are Discipling the Younger Generation! 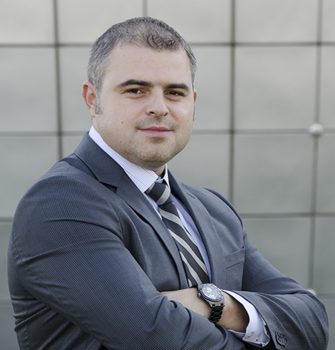 Stan Belyshev is an entrepreneur, author and a life coach. Having served as a youth pastor for more than ten years has allowed Stan to understand the hearts and potential of the younger generation. Stan is a speaker and trainer at church, youth conferences, seminars, youth camps, church leadership training. He has also developed a leadership training curriculum which focuses on raising and discipling the next generation of Godly leaders. See http://stanbelyshev.com/curriculum.html Stan Belyshev can be reached through his: Website:  www.stanbelyshev.com LinkedIn:  https://www.linkedin.com/in/stanbelyshev YouTube:  https://www.youtube.com/c/stanbelyshev

Stan Belyshev's book, "Generation Gap: Raising the Next Generation of Leaders"  will challenge every parent, church leader and mature Christian to become a spiritual father or mother (role models) by discipling the younger generation so they can influence the nations. The book is currently for sale on Amazon.