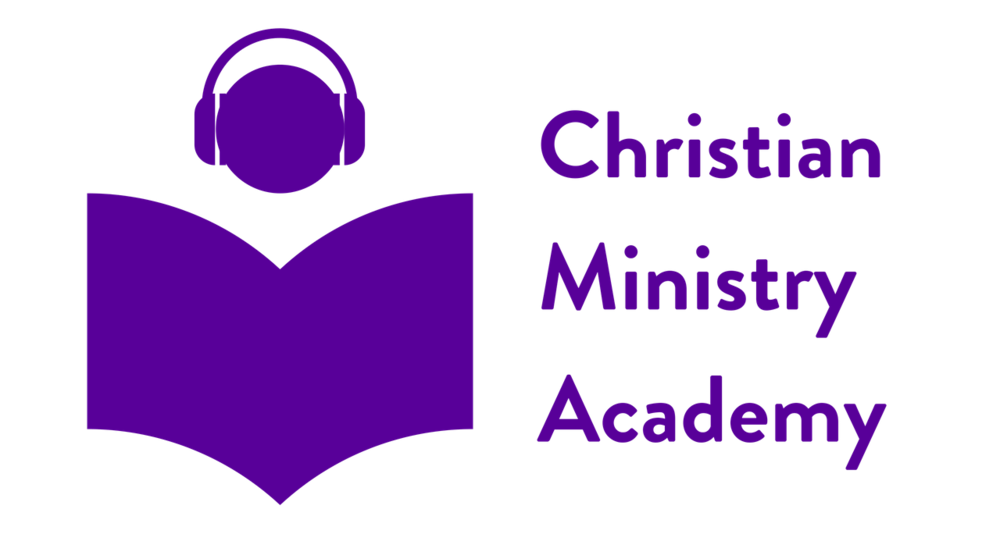 In this episode Dr. Joel Thiessen outlines five growth enhancers that are emerging in his study of "flourishing congregations". 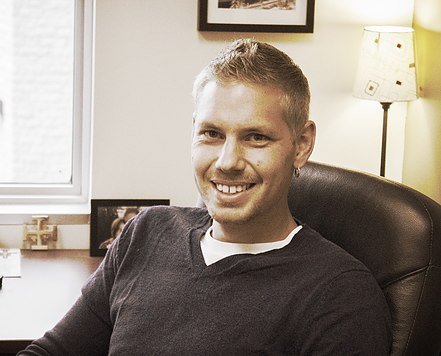 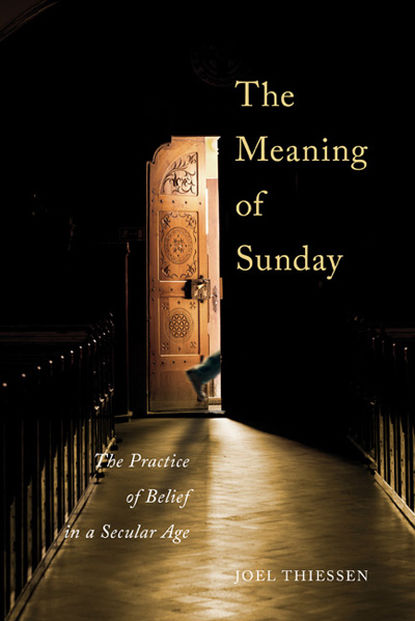